Acupuncture for Infertility and IVF Support

We have many patients who have been receiving our fertility acupuncture procedures to enhance their chances of a successful pregnancy. 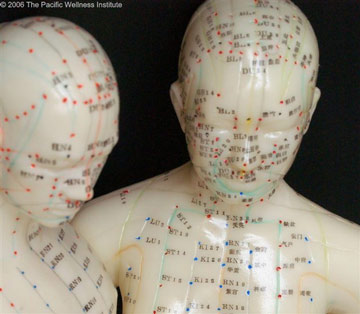 HISTORY: We’ve been in the same location since 1994 (Bloor-Yorkville, Toronto).  We are one of the first few clinics in North America to develop a fertility acupuncture treatment program specifically for infertility.

EXPERIENCE: Our acupuncturists have over 30 years of clinical experience in acupuncture and traditional East Asian Medicine.

RESEARCH: Our acupuncturist/clinic director conducted clinical research on infertility and female health. One of the studies was presented at WFAS International Acupuncture Congress, in Beijing, China, 2007.

CREDIBILITY: Our acupuncturist/clinic director has been frequently invited as an expert referee in the field of acupuncture and female health by editors of many peer-reviewed medical journals. He has co-authored a book on infertility with a reproductive medicine specialist and other experts on infertility

TRUST: Most of our new patients are based on referrals by our previous patients who have successfully conceived while undergoing our fertility acupuncture treatments. Several reproductive medicine specialists constantly refer their patients to us. In fact, many medical professionals (including some OB/GYNs) also selected our clinic to receive acupuncture for their own female health issues.

SUCCESS: Countless babies and happy families over the decades. Just over the last several years, we have achieved hundreds of successful pregnancies by a single acupuncturist using our acupuncture fertility protocol.

Due to our reputation and long history of treating infertility patients, we attract many patients with highly challenging underlying fertility issues from all over Toronto, and other provinces and countries, whose success rates are very low even with advanced treatments in medical fertility centers.

Some of the common concerns our patients have, and the reasons they visit our toronto fertility acupuncture clinic are:

The acupuncture system used at The Pacific Wellness Institute is an individual based holistic approach while specifically designed to improve reproductive health. Fertility acupuncture points and procedures vary between patient to patient and session to session. Within the same individual, the fertility acupuncture treatment is further modified, depending on the phase of the menstrual cycle (or the phase of IVF), in order to maximize the potential effects and benefits of each treatment. Our natural fertility treatment protocols are developed by our acupuncturist, based on his extensive research and over 30 years of clinical experience.

In addition, the acupuncture session will often also include moxibustion, acupoint massage, biofeedback based breathing therapy, oriental diet and nutritional supplements/herbal remedies (for some individuals).

The exact treatment approach will vary depending on each individual situation. An initial treatment plan is presented at the first consultation appointment and is modified periodically based on your progress.

Not all acupuncture produces the same effects or benefits: Currently, acupuncture is performed by not only professionally trained acupuncturists or Traditional Chinese Medicine (TCM) practitioners but also by a variety of practitioners such as physiotherapists, naturopaths, or chiropractors. It should be noted that even among qualified acupuncturists, the techniques used vary greatly according to each one’s background. 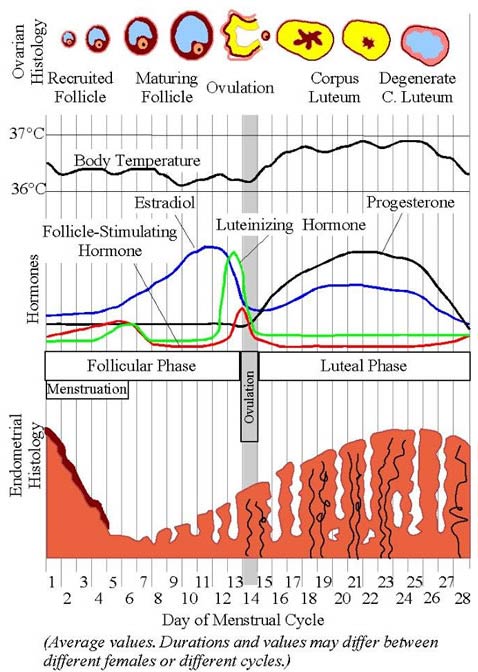 What are the potential effects of acupuncture on the female reproductive system?

Acupuncture has been reported to promote the circulation of blood in the pelvic cavity and improve ovarian function. Studies have suggested that acupuncture treatment can be beneficial in promoting follicle production, enhancing uterine blood flow and improving uterine lining thickness and increasing endometrial receptivity during the implantation period.

Do you treat underlying gynecological conditions that are preventing me from getting pregnant?

We have many women who come to our clinic with a variety of health issues that create a potential barrier to becoming pregnant including endometriosis, uterine fibroids, ovarian cysts, hypothyroid, and various autoimmune conditions. Responses to acupuncture can vary depending on each individual’s health history and severity of the condition.

My previous acupuncturist always treated only one side of the body.

I will be undergoing IVF. When should I start acupuncture and how often should I receive treatment?

The recommended treatment schedule is based on consideration of various factors in your specific case. In many cases, we recommend that you start acupuncture treatment at least one to two months prior to the commencement of the IVF cycle and that you continue for one to two times a week until the day of the transfer. This acupuncture IVF schedule is also consistent with the recommendation and protocols used by American and Japanese advanced reproductive medicine centers.

Should I have acupuncture on the day of my embryo transfer?

When someone mentions having acupuncture done on the day of the transfer, they are referring to a specific acupuncture treatment protocol used in a small clinical study conducted in Germany in 2002. The reported success rate among patients who had acupuncture 20 minutes before and 20 minutes after their embryo transfer were very impressive. The study became highly publicized and soon after the German protocol quickly became a “gold standard” IVF acupuncture protocol used by many practitioners who specialize in fertility acupuncture.  In the meanwhile, the German protocol has been re-tested in larger clinical trials. The outcomes were inconsistent and even the original German group failed to replicate their findings. Several recent systematic review studies on German acupuncture protocol have been inconclusive. Despite conflicting evidence, the German protocol is still widely used among fertility acupuncturists during IVF. In the most recent systematic review by Schwarze JE et al. (2018), researchers concluded that this particular acupuncture protocol should no longer be recommended for IVF patients on the day of transfer.

The negative conclusion from this study is limited to the German acupuncture protocol performed on the day of transfer. It is not applicable to other forms of acupuncture administered in different phases of the IVF cycle.

The acupuncture protocol that we have been implementing for IVF patients in our center is totally different (in terms of acupuncture methods used and timing of the acupuncture administrations).

We have been actively involved in the care of IVF patients from several fertility clinics since the late ’90s. Our fertility acupuncture system has been refined over many years, assisting thousands of IVF patients. Our protocol is based on the original concept of traditional acupuncture, combined with high quality experimental and clinical studies.  Our IVF acupuncture protocol is consistent with the method used by fertility acupuncture experts who work closely with leading reproductive medicine specialists in the United States and Japan. Our acupuncture treatment can help improve ovarian function, increase blood flow in the uterus, and decrease the excessive secretion of stress hormones. It promotes relaxation and provides the overall well-being of the patient. These physical and emotional changes can positively impact the chance of pregnancy and carry to term.

One or two days prior to the embryo transfer, we use a specific acupuncture technique that can help maintain adequate uterine blood flow to assist implantation.

On the day of the transfer, we have been recommending that our patients go straight home, relax, and practice HRV based breathing with or without our original CDs (Calming Massage or Breathing for Relaxation).

There are more FAQs on acupuncture and Infertility. Please visit our sister site:

How to get started

IF YOU ARE INTERESTED IN RECEIVING FERTILITY ACUPUNCTURE TREATMENTS,

Because of our reputation and the quality of acupuncture service we offer, many of our patients are not from our neighborhood, but in fact, travel from very far. However, if it is difficult for you to come to our clinic in Toronto, here are some resources and tips to find an acupuncturist or traditional Chinese medicine (TCM) practitioner in your local area. 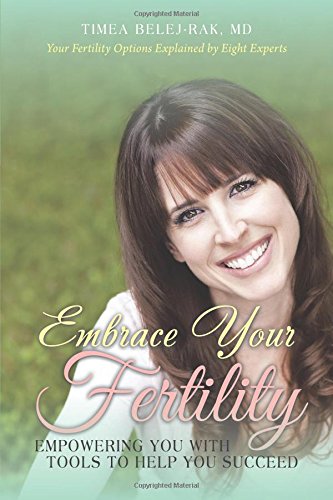 Our Acupuncturist Coauthored a Book on Infertility

The book titled “Embrace Your Fertility” was written by a reproductive medicine specialist Timea Belej-Rak, MD., and other fertility treatment experts.