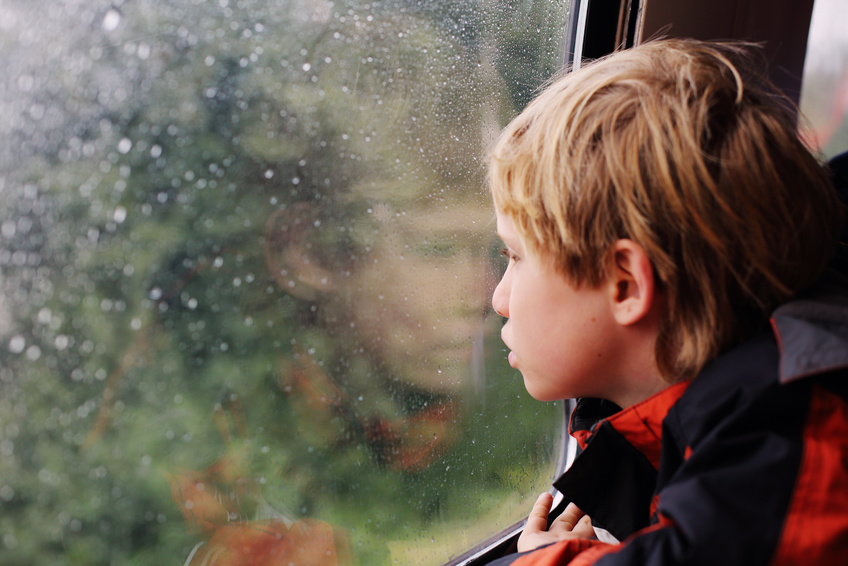 Various treatments and interventions may play a role in helping children with autism reach their full potential. In some cases, treatment involves a holistic approach and may include dietary changes.

Before deciding if a special diet is right for your child, it’s helpful to understand a little more about autism.

Autism spectrum disorders include varied conditions that are characterized by issues with speech, communication, social skills and repetitive behaviors. Some people with autism spectrum disorder have intellectual disabilities while others have average or above intelligence. Various medical conditions may also frequently go hand in hand with autism, such as seizures, attention deficit disorder and gastrointestinal problems.

Autism spectrum disorders are common. According to the Centers for Disease Control and Prevention, about one in 68 children in the United States have been identified as being on the autism spectrum. The exact number of people living with the disorder may be higher since not all people are diagnosed, especially if symptoms are mild.

Symptoms of autism spectrum disorders typically involve three core areas including repetitive behaviors, language impairment, and social deficits. The severity of symptoms can vary significantly and may include:

It’s important to understand, like all kids, children with autism spectrum disorder are unique and have different strengths and weaknesses. Also, not all the above symptoms are related to autism. Many children may have a few of the symptoms. For example, if your three-year-old cannot sit still and has frequent meltdowns, it does not necessarily mean she is on the autism spectrum.

The verdict is still out and what exactly causes autism spectrum disorders. Researchers think it may be a combination of genetic and environmental factors. Since the exact cause is not known, it is difficult to prevent the condition. Fortunately, early diagnosis and treatment do appear to be helpful.

Early intervention can often improve a child’s functioning and development. In the past, interventional services often started around three or four years of age. But services are now offered even earlier.

Treatment for autism spectrum disorders may include various types of therapy including speech, occupational and sensory integration. Although there is no specific medication for autism, certain drugs to treat symptoms, such as hyperactivity, may also be useful.

Food Related Issues That May Develop with Autism

Some children may also have strong food aversions, which leads to feeding problems.  For example, children with autism spectrum disorders may not tolerate the texture of certain foods, which leaves kids with a very restrictive diet.

Dietary approaches have also been used to treat autism spectrum disorders. Scientific research has not found a specific nutritional approach to treating autism. But dietary changes have helped some children with the disorder.

One theory is food allergies and sensitivities may lead to symptoms of autism in some children. Researchers theorize that some people may process the proteins and peptides in certain types of foods differently, which may trigger autistic symptoms. By eliminating certain foods, it might decrease symptoms.

The gluten and casein-free (GFCF) diet is the most common dietary intervention used to treat autism spectrum disorders. Foods containing gluten include wheat, rye, and barley. Casein is found in dairy products, such as milk and yogurt. The GFCF diet involves removing all foods from a child’s diet that contains gluten and casein. Although research is not conclusive on whether the GFCF diet is effective in treating autism, some children do have a decrease in symptoms.

Working with a Nutritionist

If you are considering implementing dietary changes to treat your child’s autism, nutritional counseling is your best bet. Working with a nutritional counselor can help you make sure your child is still getting the right amount of vitamins, minerals and other nutrients for proper development.

Working with a nutritionist is also beneficial if you want to try a gluten and casein-free diet for your child. It can be challenging to eliminate all foods containing both substances.

A nutritionist, dietitian, or naturopath can also make recommendations to deal with any other eating problems that may be associated with autism. For example, if your child has difficulties with the texture of certain foods, a nutritionist may suggest alternatives that provide the same nutrients or recommend supplements.

To locate a nutritionist near you, talk to your child’s pediatrician. You may also find recommendations through a local autism organization in your area.